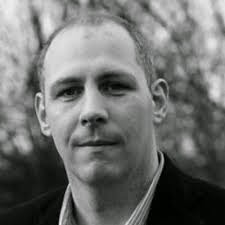 As witnessed in the unfolding of the recent attacks in Paris, news stories now play out in real time across social media.With eye witness reports streaming in via twitter and youtube how do you determine the accurate from the inaccurate and cultivate the best sources? This is the world of social reporting.

Like information professionals journalists face the challenge of sourcing, verifying and curating large volumes of information from an ever expanding range of media. With a team based across Europe and the US Reported.ly, the social media reporting arm of First Look Media harness the social web to get to the heart of the story.

Malachy Browne is Managing Editor and Europe Anchor of Reported.ly. He joined in December 2014 from news agency Storyful, where as news editor he led a global team of journalists reporting on international news stories emerging on social networks. Malachy's interests include international politics, conflict, social justice and human rights. He covered the Arab Spring with Storyful and has also covered conflict in Ivory Coast, Syria and Ukraine. He has written about eyewitness media and citizen networks for Al Jazeera, Open Democracy and the European Journalism Centre's Verification Handbook. More about Malachy >>>

Malachy will open #asl2015 on Thursday and share insight into the changing landscape of sourcing and verifying information using the social web. 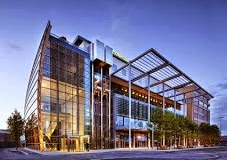